On March 5, 2016, the first Saturday of Spring, the Lidl Food Academy on 34 Stasicratous Street Nicosia, created an enjoyable working area for the preparation of delicious desserts skillfully guided by Chef Konstantinos Petevinos.

The lucky winners of the Lidl draw had the opportunity to learn the art and the secrets to making tasty cakes which accompany tea, and much more!

As Chef Petevinos said in the introduction to his “sweet’’ lesson, it was no coincidence that confectionary making flourished in the 18th century, a century described by many as the “Greedy century”. Beginning in France where the confectioners added sugar and chocolate to their dough, and later in the 19th century as the English custom of afternoon tea became popular, the consumption of small cakes with butter, cream and fruit became a daily enjoyment that spread throughout the world.

As always, the ingredients given to the teams of aspiring confectioners of the Lidl Food Academy were products available at Lidl while Chef Konstantinos Petevinos and his assistant guided the lucky students to create exceptionally, tasty sweet creations.

The recipes that were presented and executed with much enthusiasm included:

The sweet aromas of vanilla, butter and chocolate and the tantalizing flavours of freshly baked cakes, biscuits with strawberry and croissants flooded the well-organised and efficiently equipped Lidl Food Academy, as participants tasted the results of their sweet endeavours.

The range of excellent teas contributed to the sweet feast and the great success of the Lidl Food Academy: PASTRY-TEA TIME 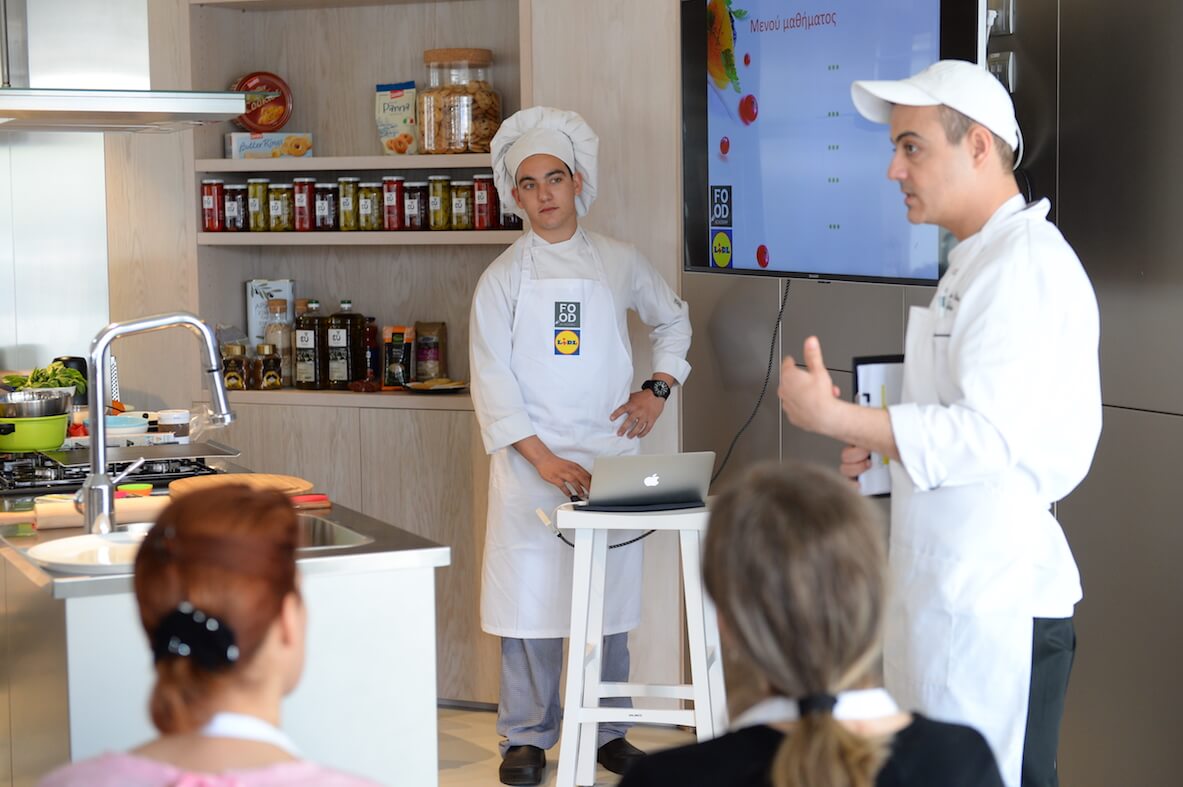 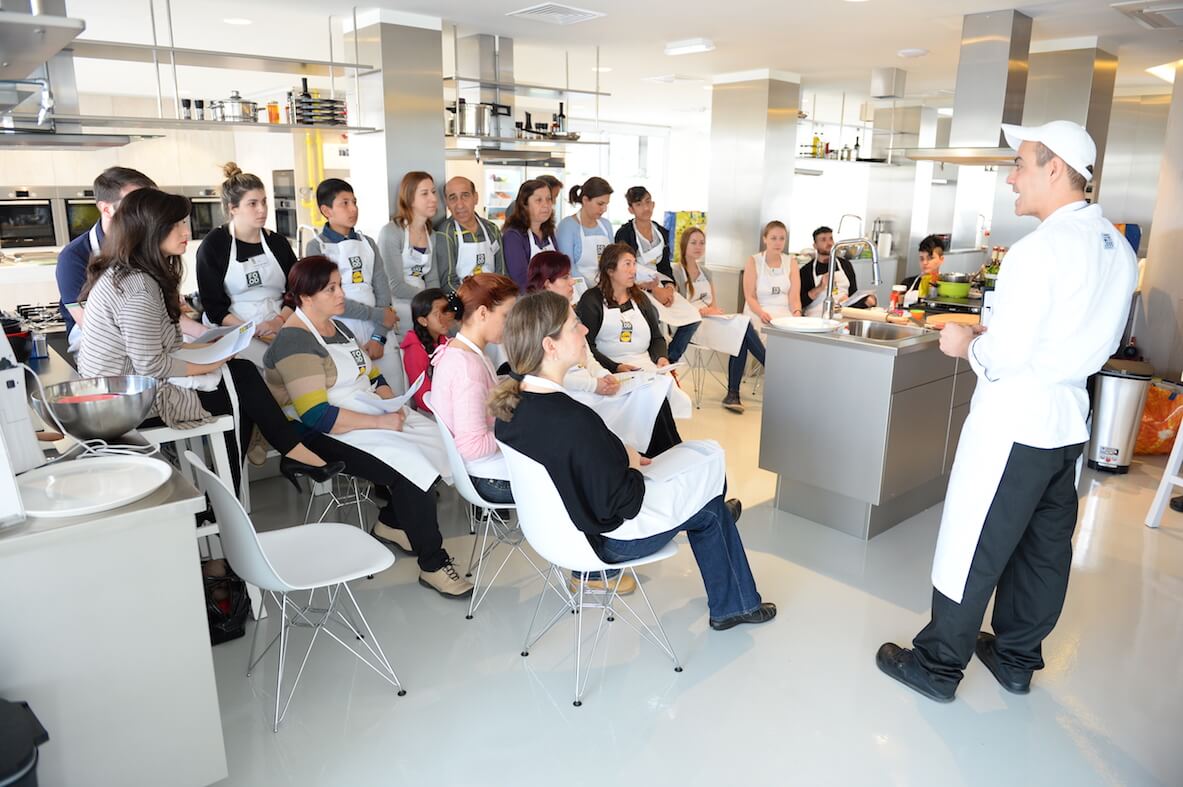 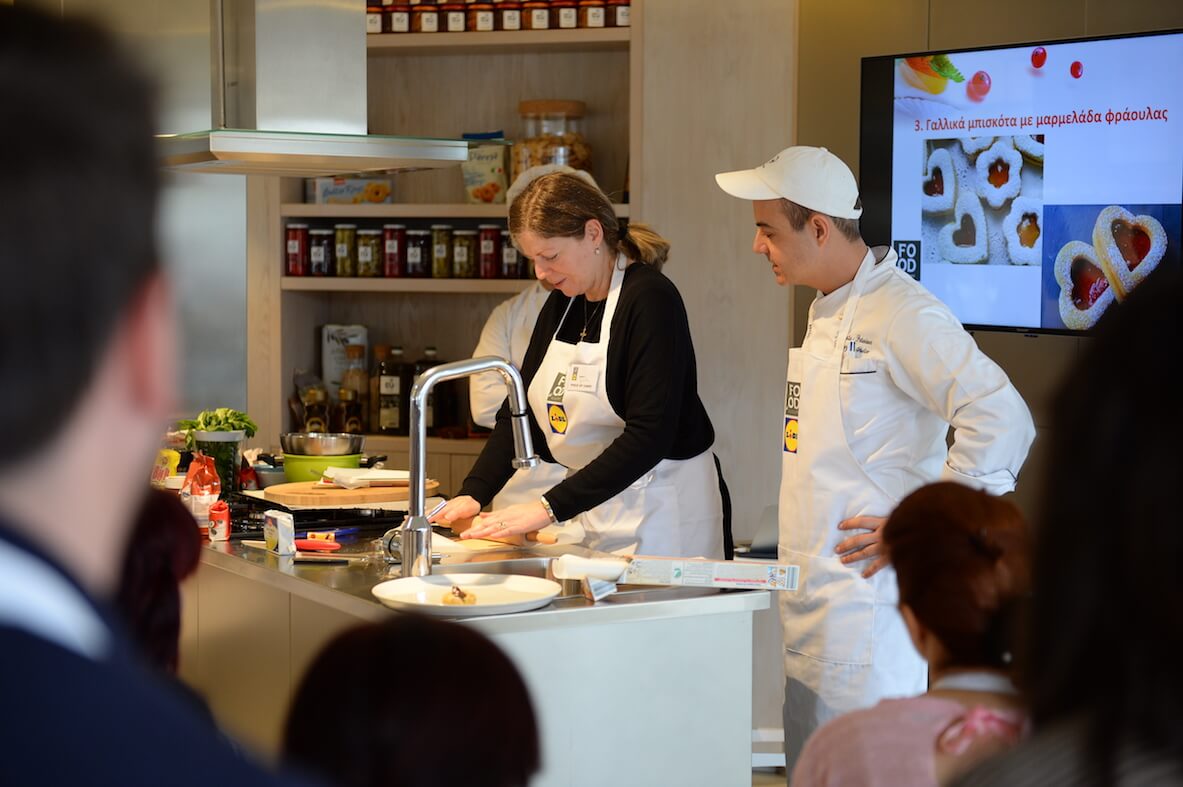 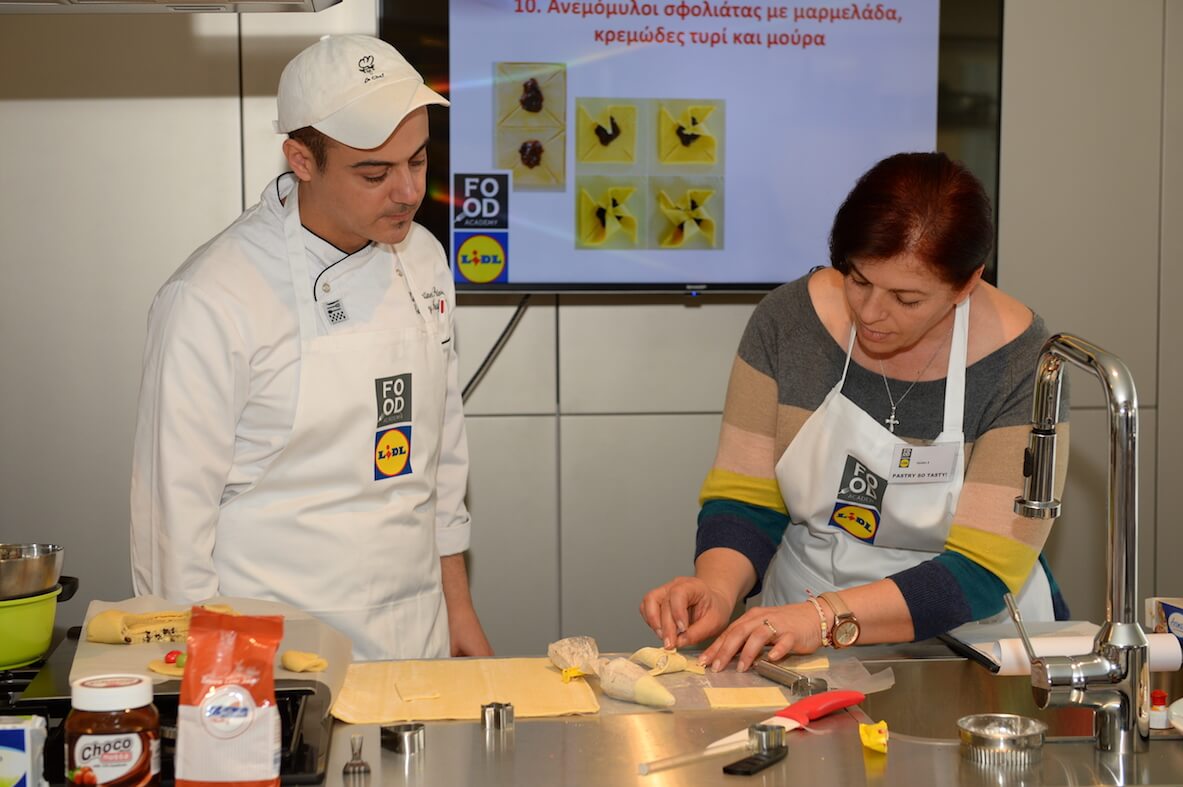 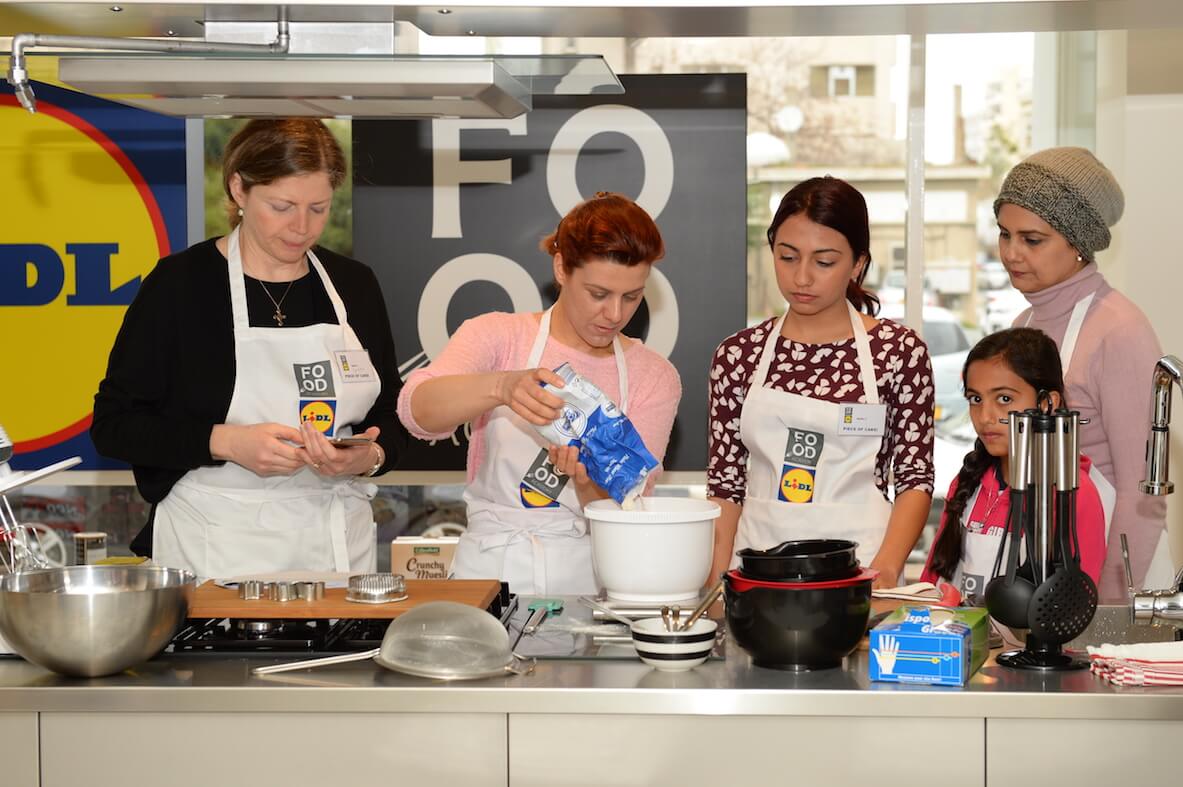 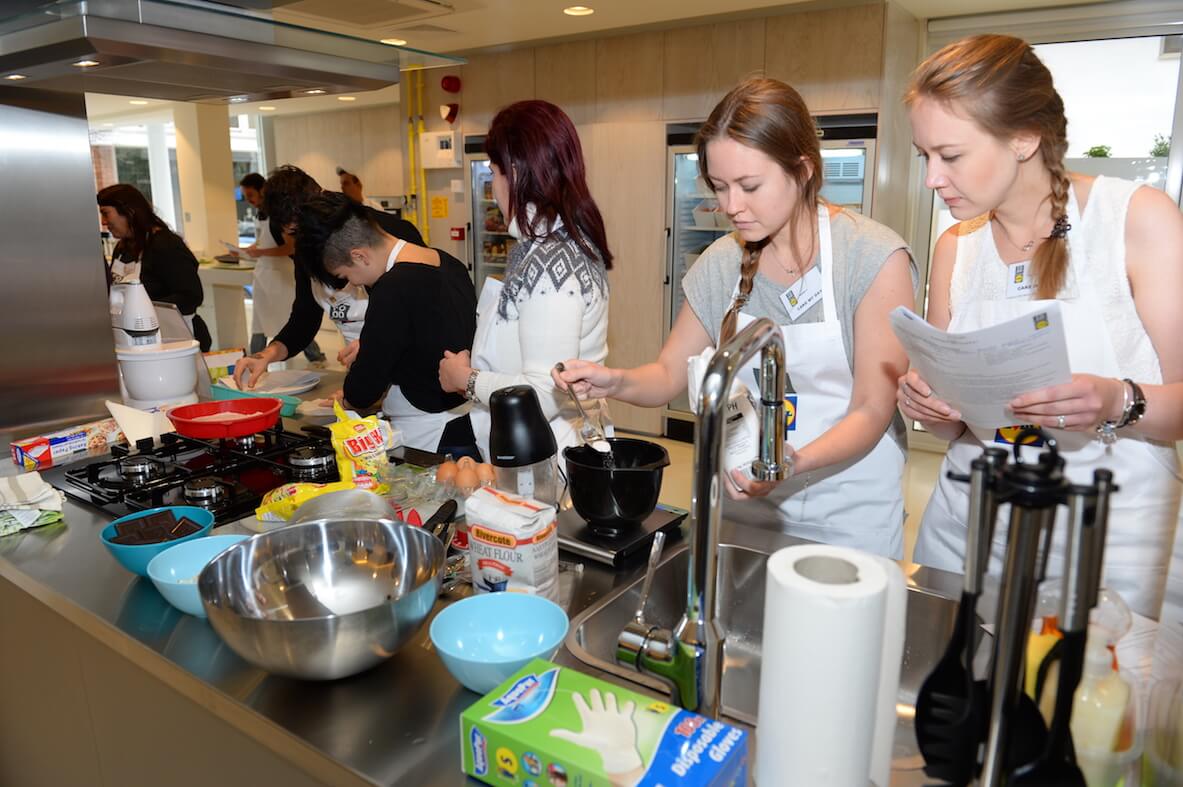 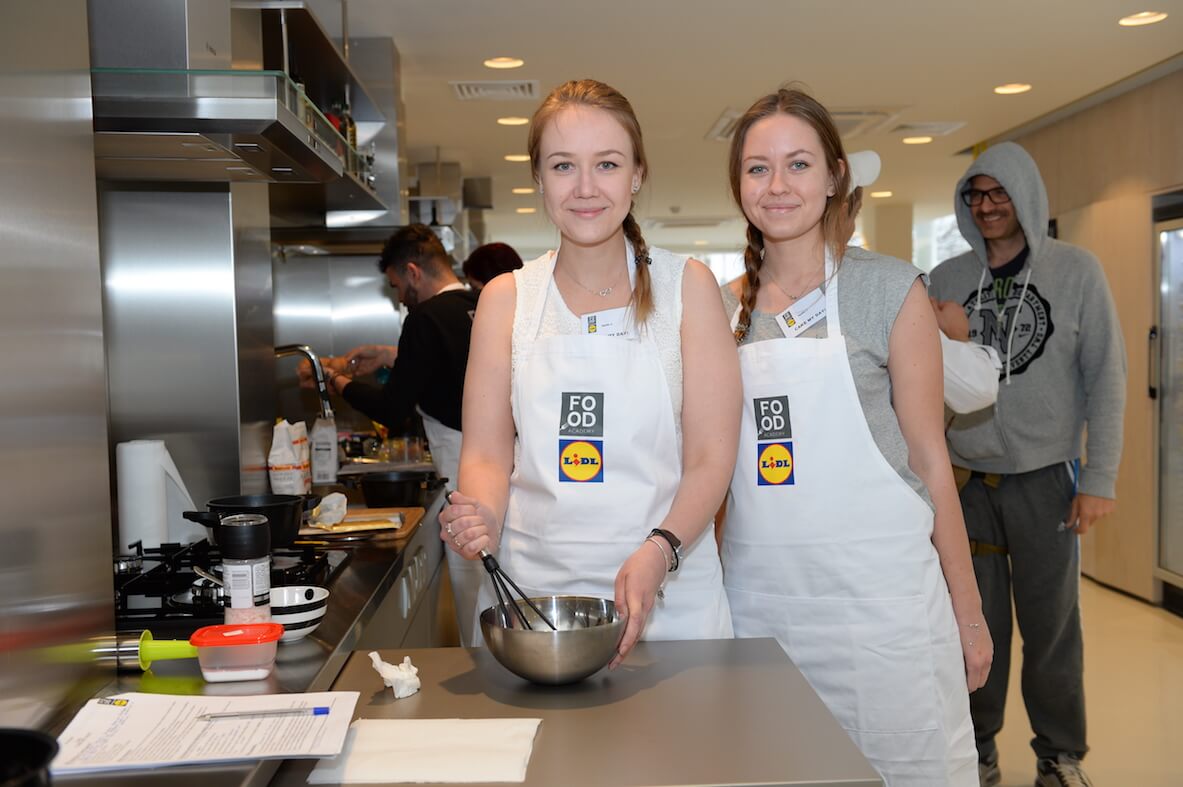 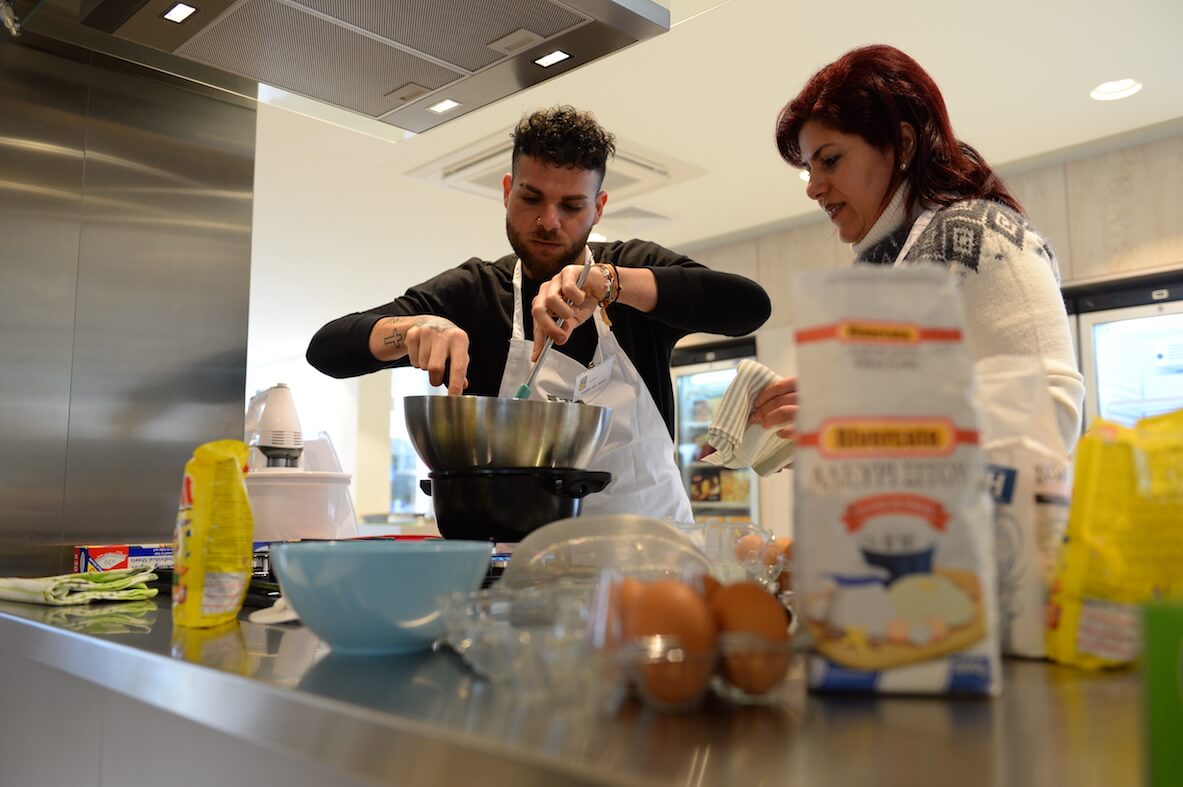 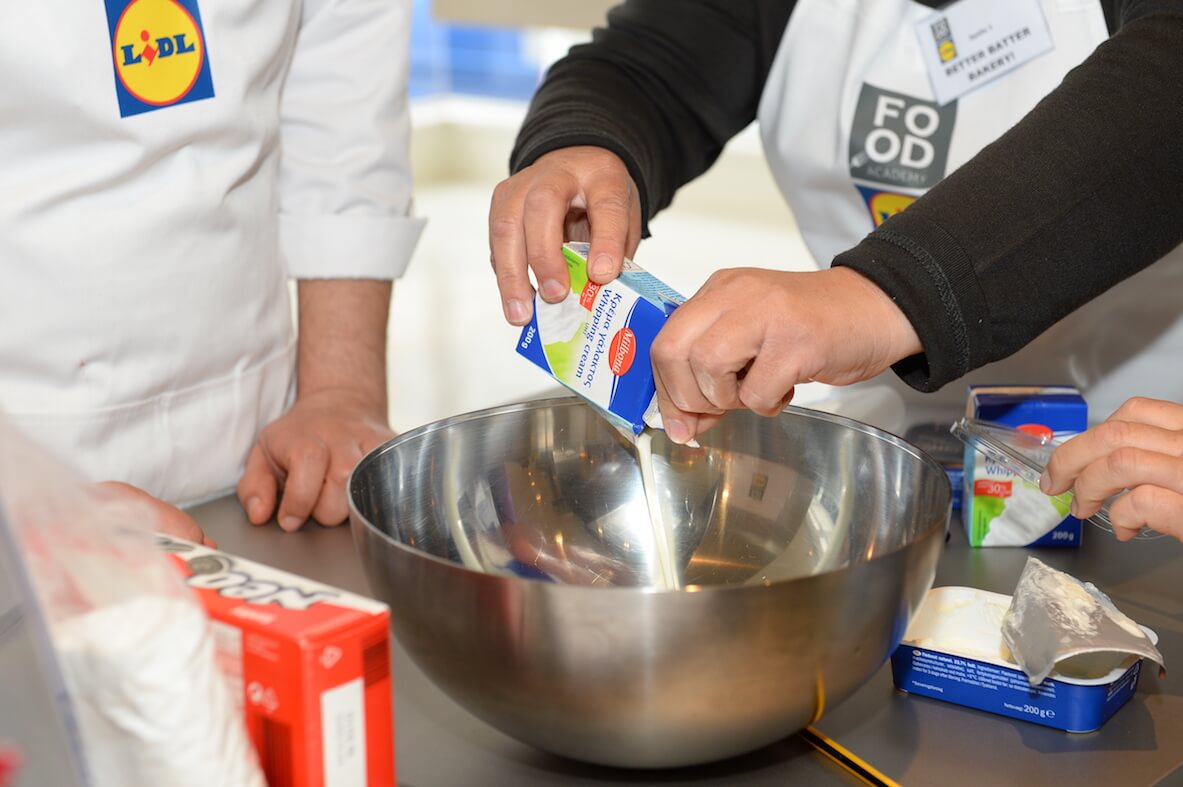 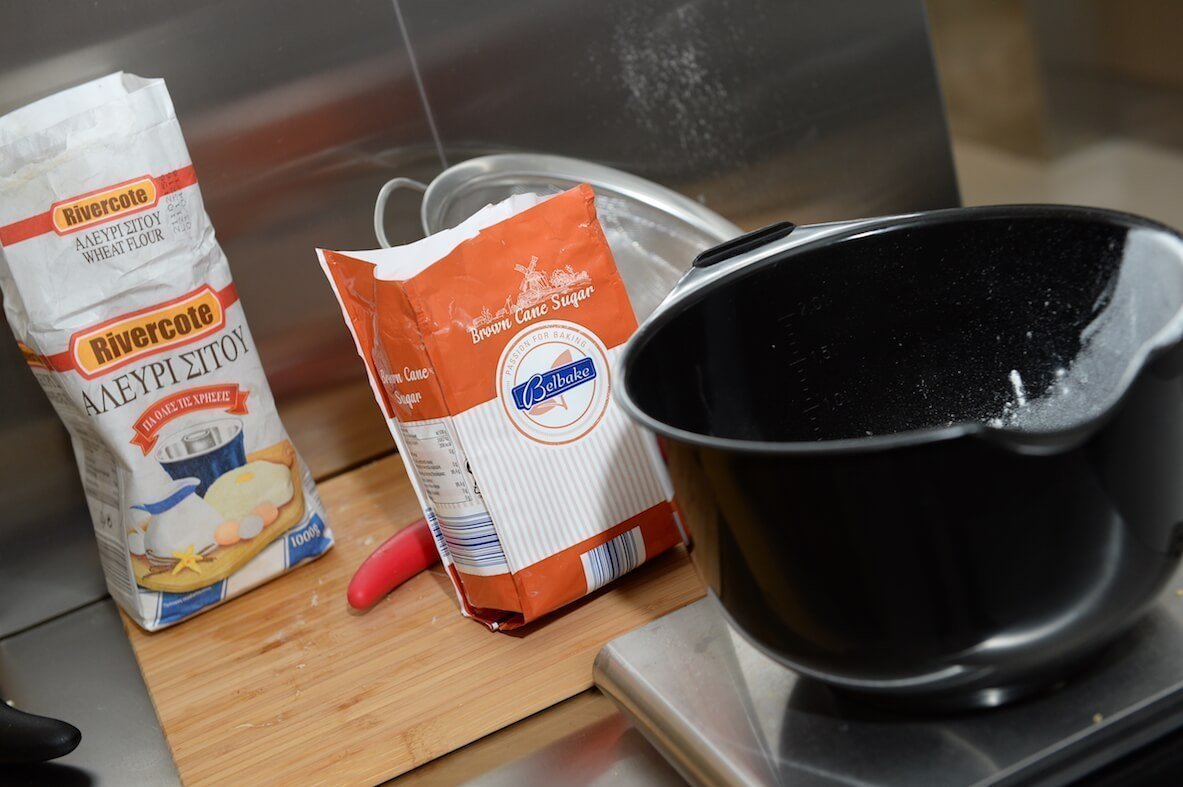 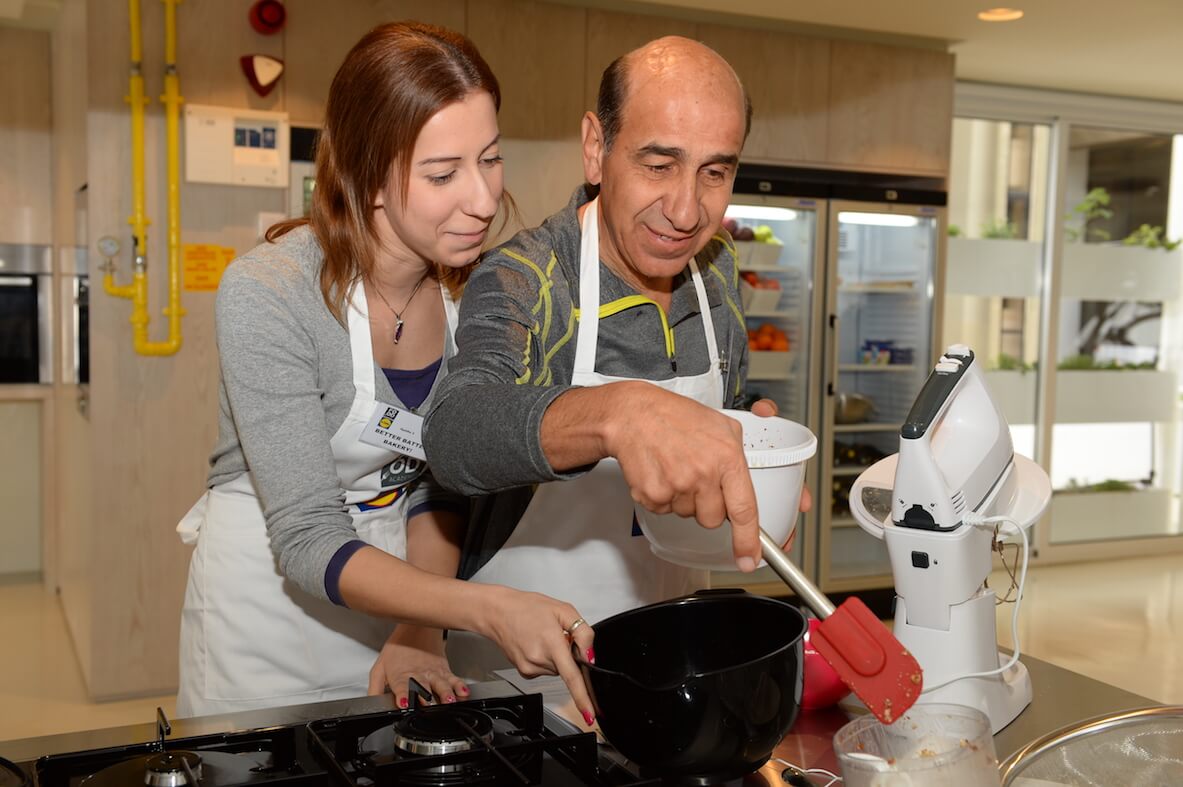 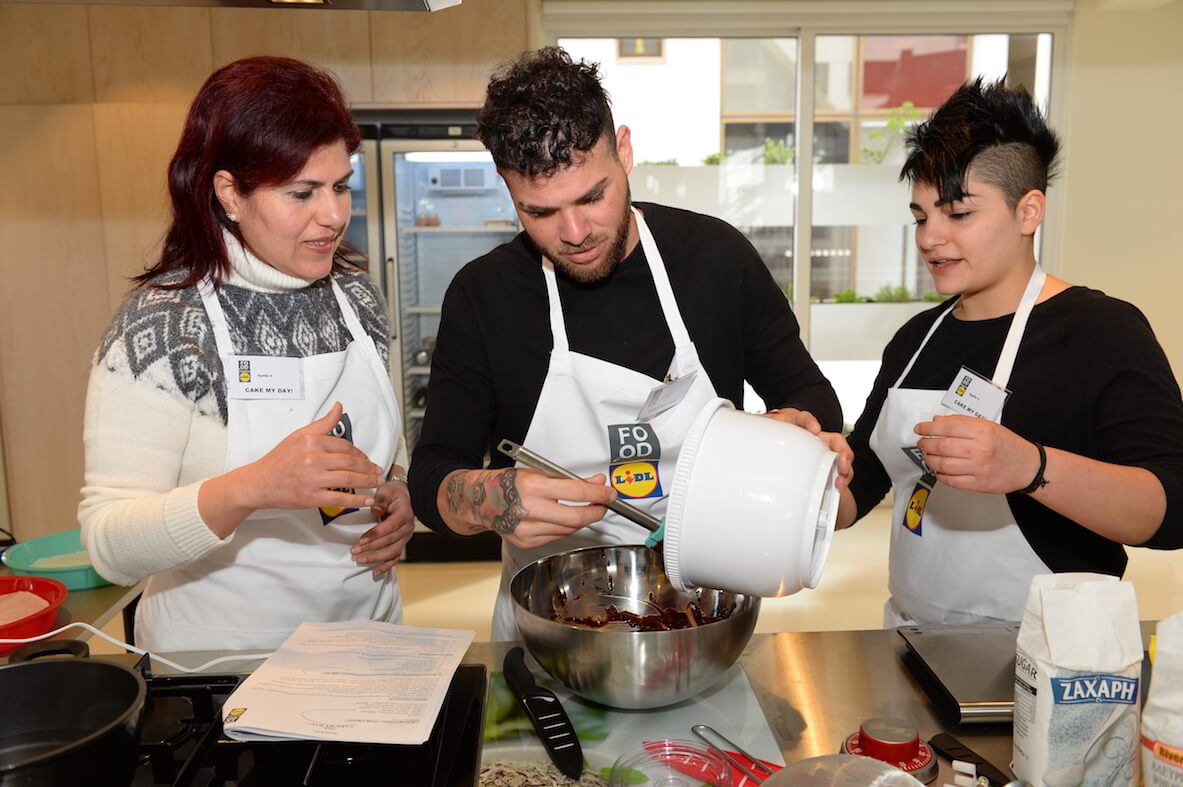 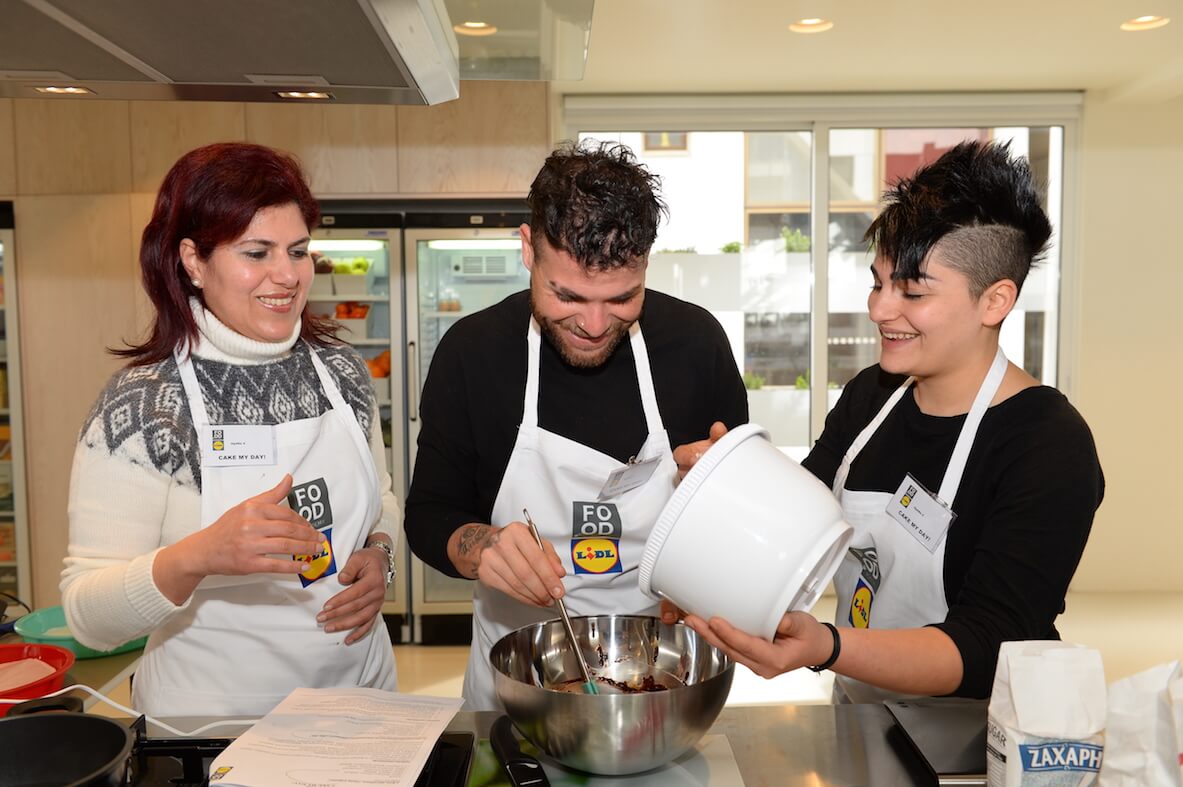 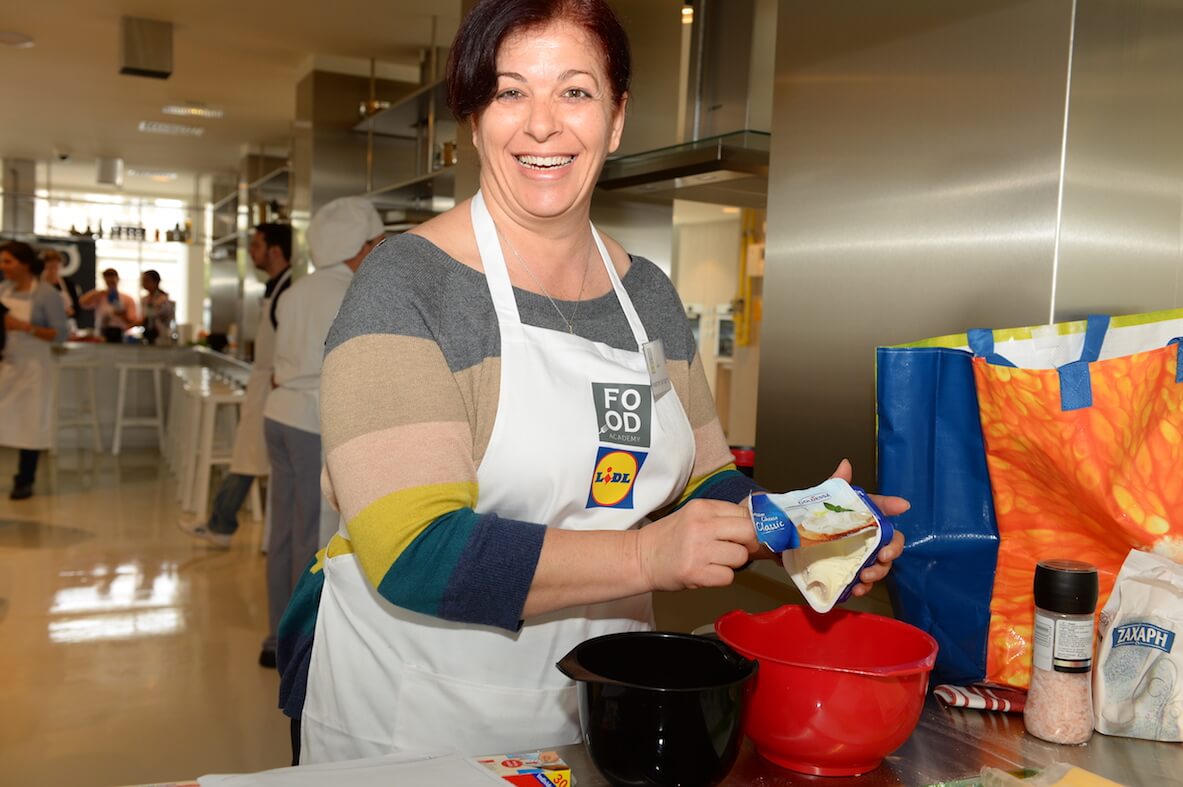 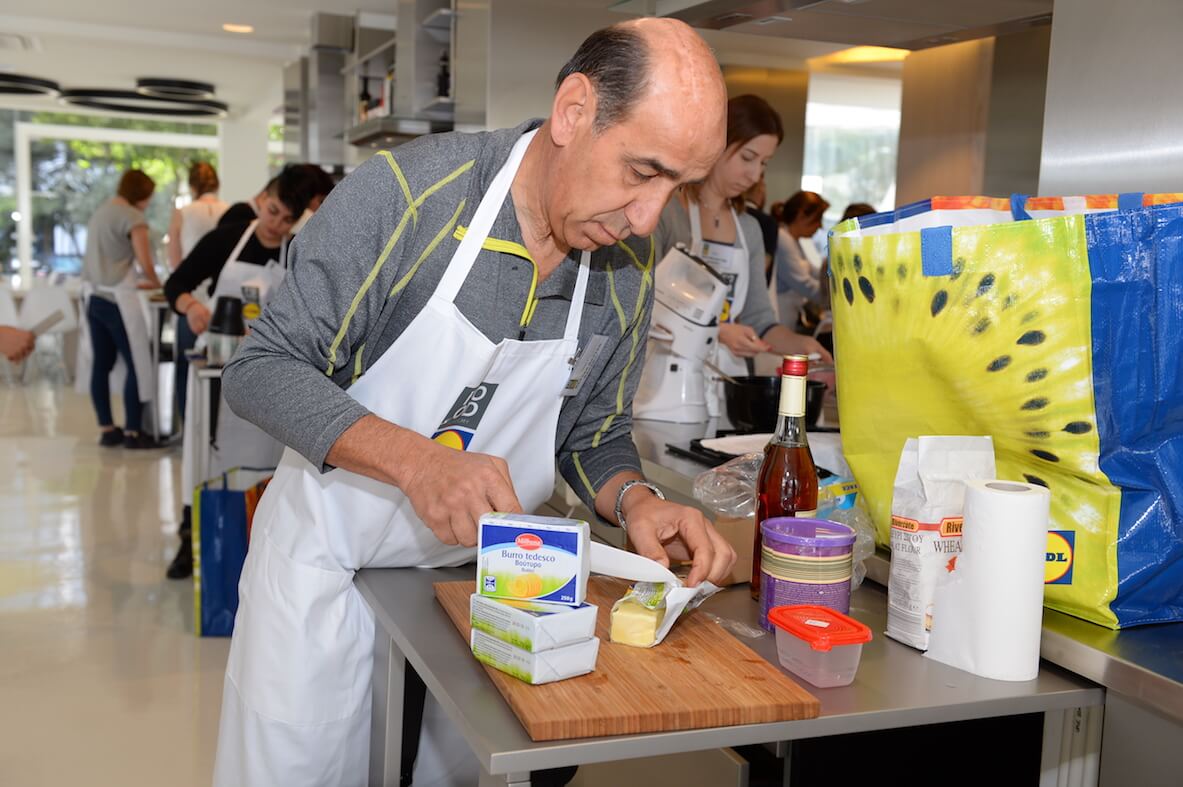 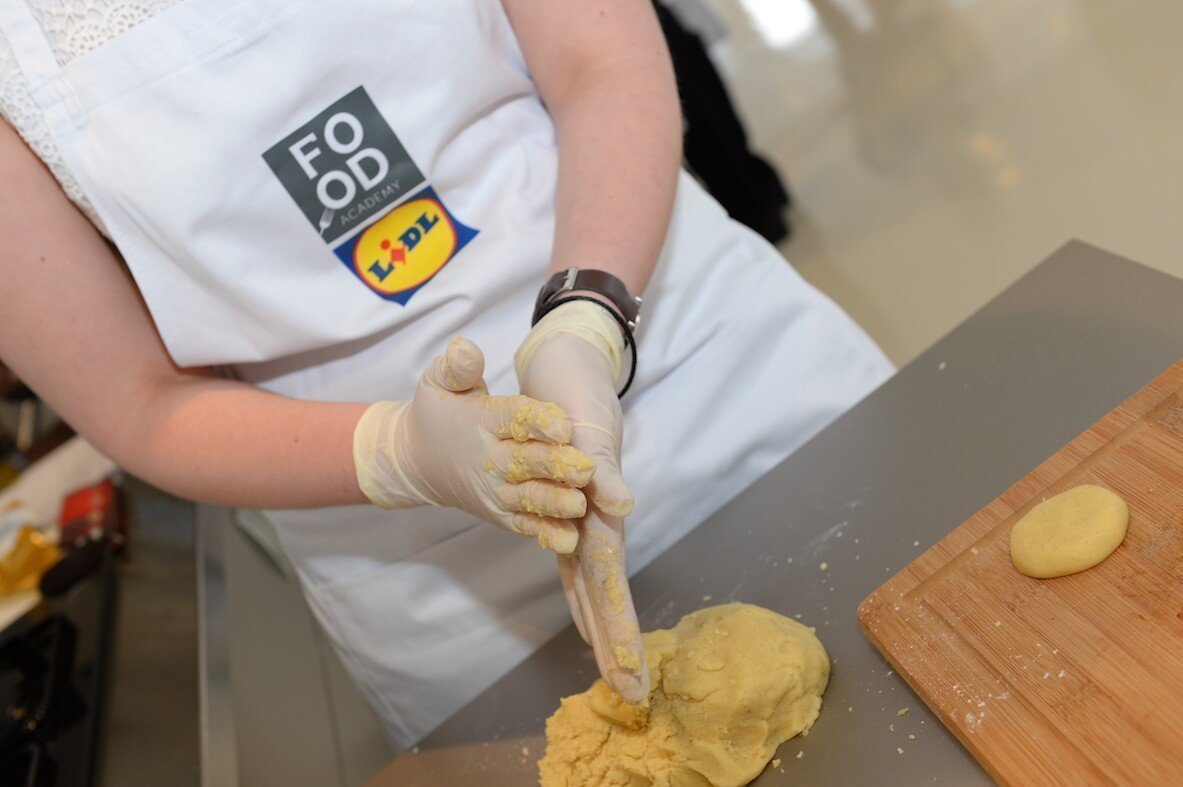 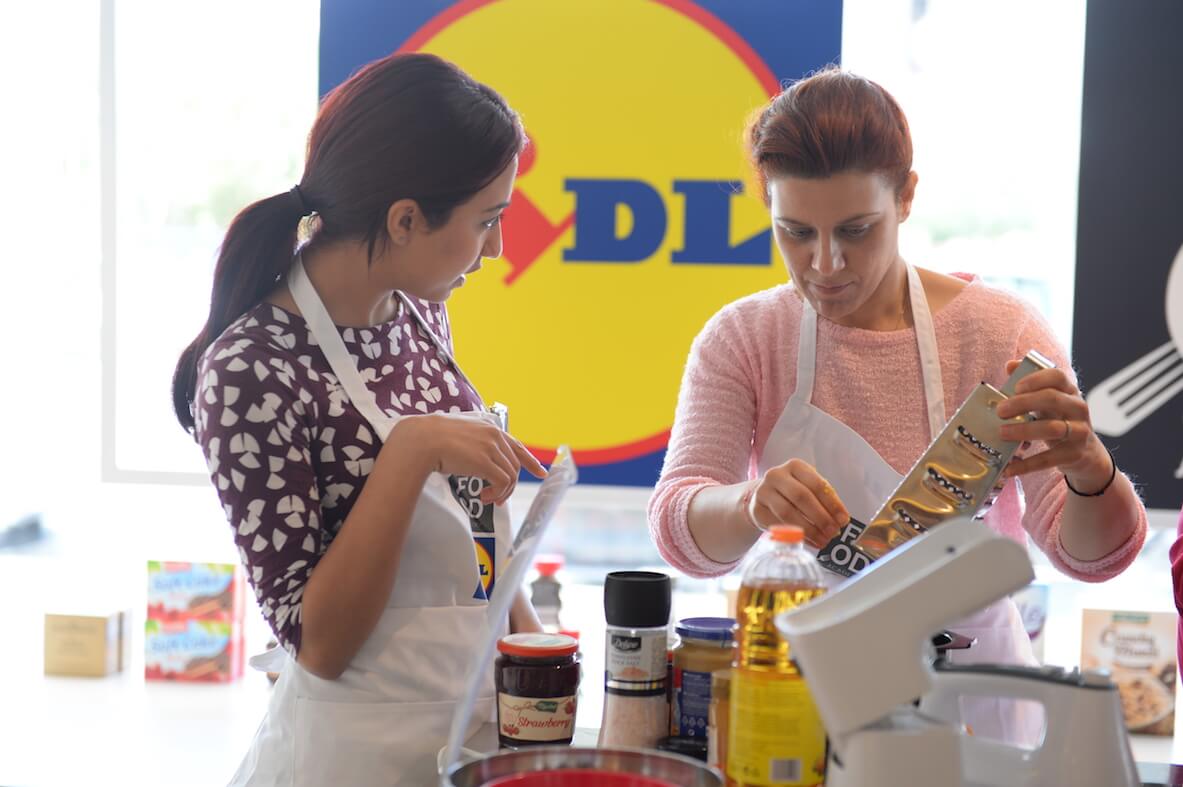 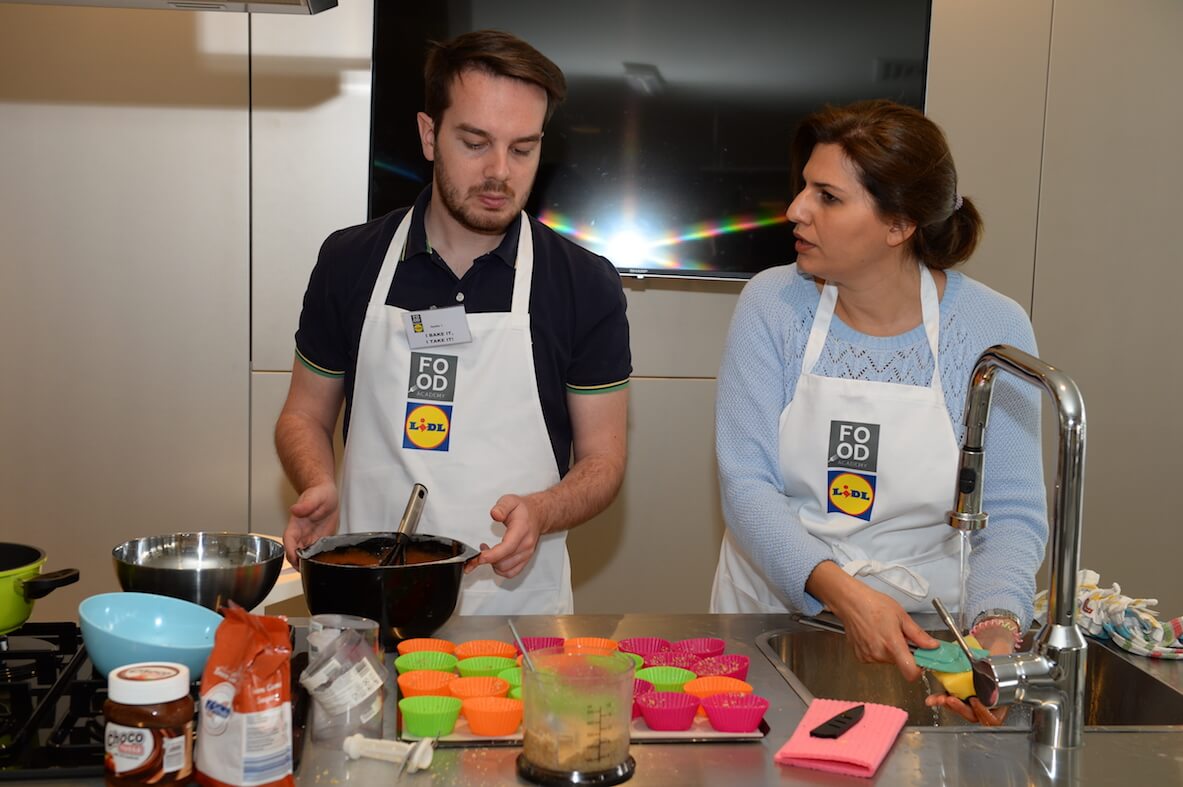 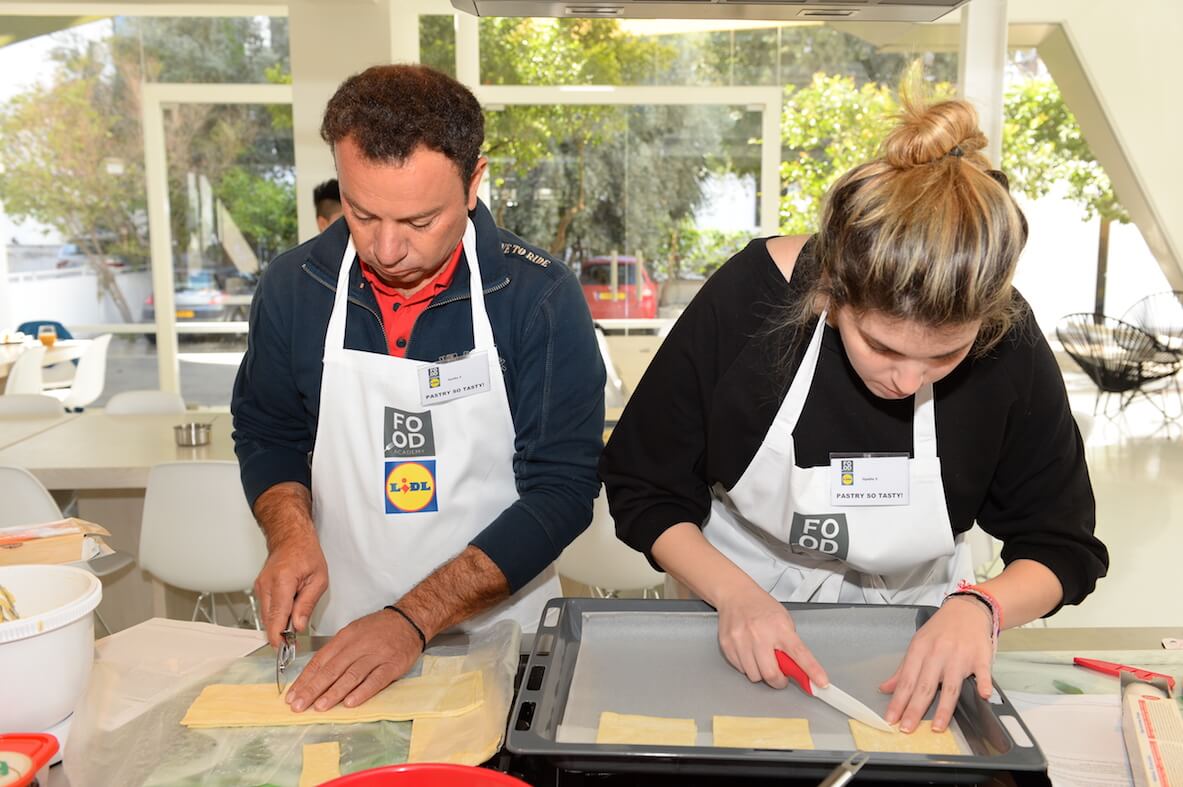 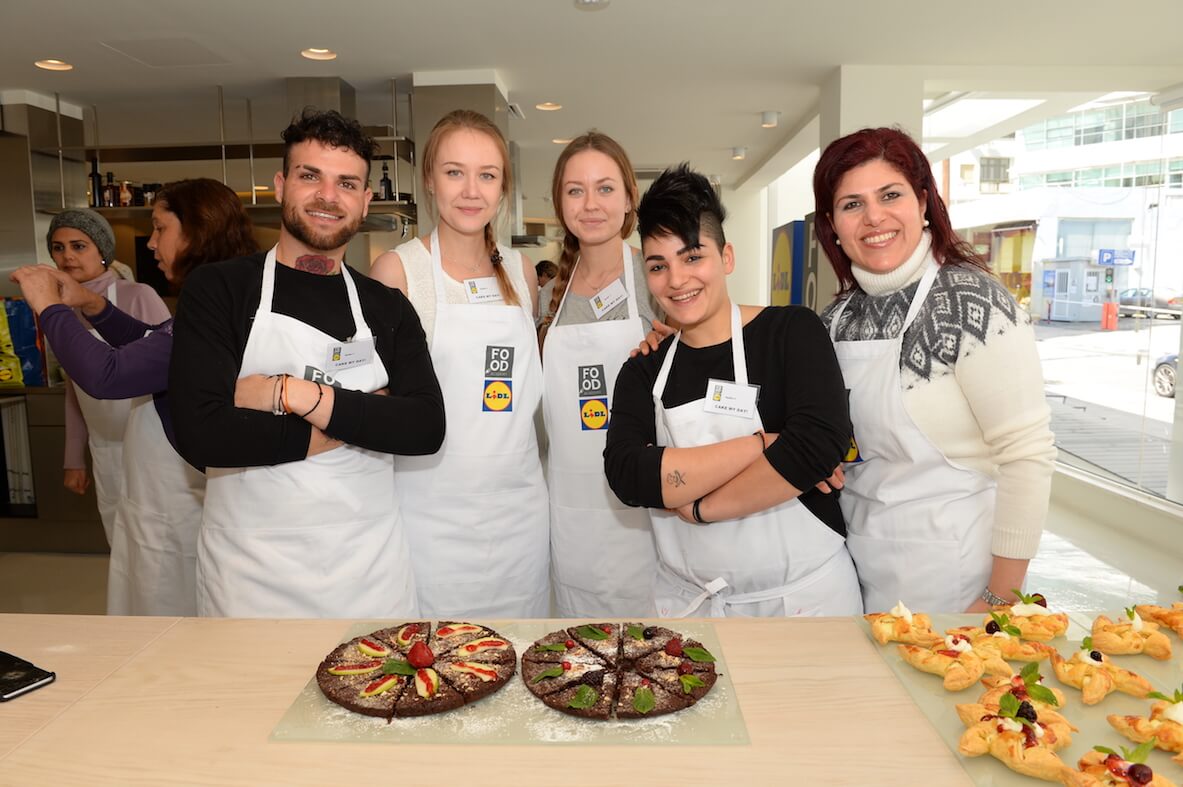 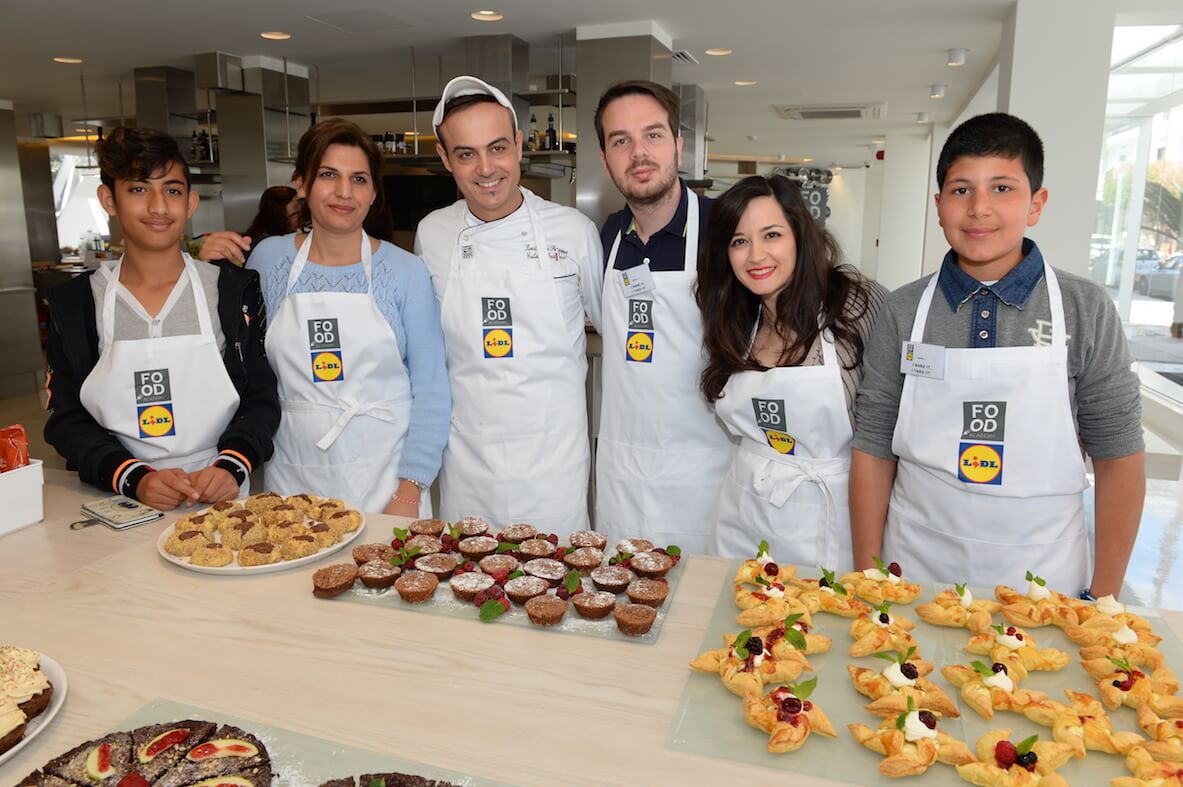 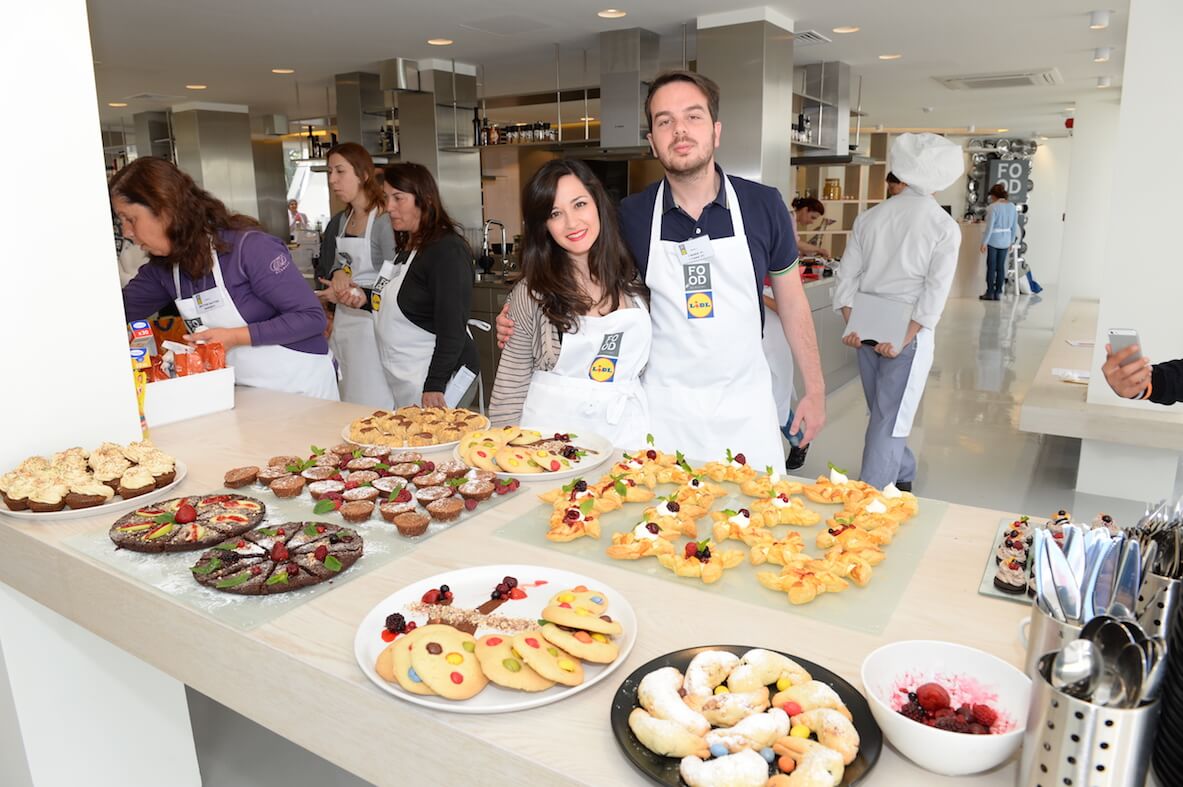